Contest Winner, Part Deux! Find out if you won the second HP printer, and how to enter to win the third. Also, information about the Photographers of the Year 2007 contest, and the latest from the Nikonians Community.

In The News:
MS Windows users can get Nikonians RSS feed with the KilpFolio program.

FujiFilm has announced a firmware update for their S5 DSLR.

New contest from underwatercompetition.com is totally Under The Blue!

Nikon has announced an increased work-force in Thailand, and the D40 has won the DIWA Gold Award! 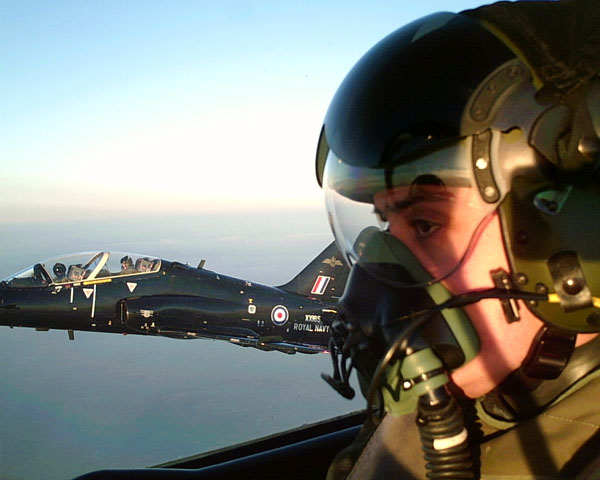 Listen in to find out how to enter the 3rd week of the contest.

From The Forums:
The Photographers of the Year 2007 Contest is now open!! Categories are "OPEN", "STUDIO", and "PETS". Click here for more information!