Nikon has announced that they have received reddot design awards for their COOLPIX S1000pj and the D5000 cameras.

The "red dot award" is a world-class award presented to products that exhibit superiority of design in terms of a total of nine aspects, including innovation, functionality, ergonomics, ecology and durability. It is awarded by Germany's "Design Zentrum Nordrhein-Westfalen".

The awards will be presented July 5, 2010. More on the reddot award can be found at its homepage. 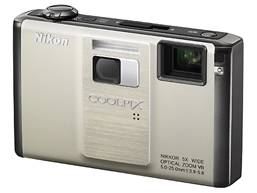 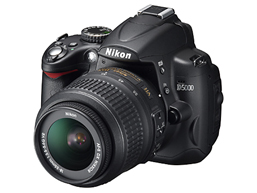 The D5000 (released in May 2009) is a Nikon DX-format digital-SLR camera with a CMOS image sensor offering a pixel count of 12.3-million pixels. It is the first Nikon digital-SLR camera to be equipped with a vari-angle monitor that enables live view shooting from a variety of angles with great flexibility.