Just in time for the Photokina (starting next week in Cologne, Germany) Nikon has two new lenses, a Speedlight and a brand new DSLR to whet the appetites of Nikon enthusiasts. 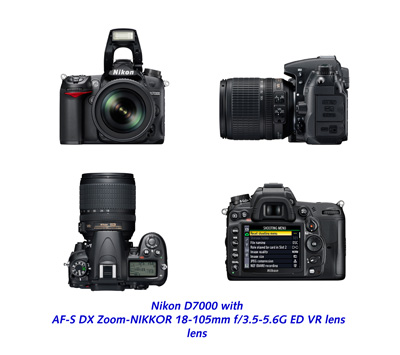 Rounding out the new gear announcements is the SB-700 Speedlight, which should be a comfortable (and affordable) strobe unit for the D7000.