Nikonians Academy Director Mike Hagen tells us the pace for the Academy workshop locations and topics is heating up as fast as this summer's record heat wave in the USA. 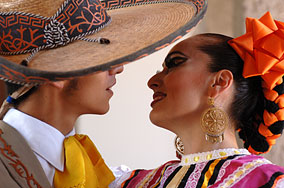 His Vancouver dates are August 27- 28 and the New York dates are September 8-11.

It's not too early to begin thinking about our fall workshop schedule and our Master Your Vision series. 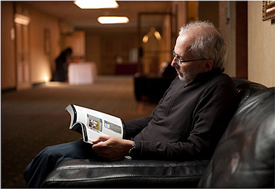 Adding the iTTL Wireless Flash and Passionate Photographer workshops to this schedule means the Academy has something for just about every Nikon shooter.

David Tejada has made a name for himself world-wide through of his stunning work with small strobes. He is running a number of workshops with the Nikonians Academy this September and October called Professional Lighting on Location with Nikon CLS.
The dates are September 9-10 in Boston, October 15-16 in Los Angeles, and October 22-23 in San Francisco.

Michael Mariant's workshops bring participants to some of the most beautiful areas in California for amazing photography. Join him this fall for a photo adventure you'll never forget. 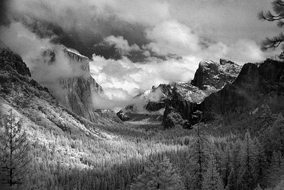 His Eastern Sierra workshop is already sold out, but we still have space for Yosemite in Fall (November 3-6) and Death Valley (November 17-20).

Check out our galleries from previous trips to see images that will whet your appetite. 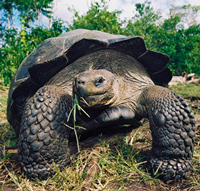 Next Year
Our photo adventure to the Galapagos Islands next year has only has a few seats remaining. Mike Hagen, our Academy Director, will be leading a group of explorers through Quito Ecuador and the Galapagos island chain September 14-23, 2012.