Missing-- but doing just fine....Nikonians Academy director Mike Hagen tells us most of the staff will spend considerable time absent from their home cities this month, as they tackle a busy March schedule.

Mike was one of the first ones packed up and on the road, and he filed this report while finishing up his workshop series on the USA West Coast:

I'm writing this week from Los Angeles, CA while running Academy Workshops at Samy's Camera store here in Hollywood.
We've had four days of sold-out workshops and enthusiastic photographers. What a great way to kick off March! 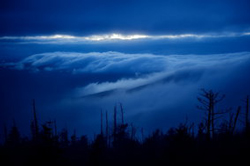 During the rest of March, we have workshops scheduled all around the USA and Canada taught by Steve Simon and Winston Hall. Steve will be teaching Master the D300/D300s In Depth, Master the Nikon D7000/D90/D80, Passionate Photographer, and Master the Nikon D700/D3/D3s,D3x In Depth in Montreal (March 22-25) and Toronto (March 15-18). 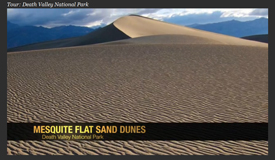 Michael Mariant is also bringing his brand of adventure/outdoor photography workshops to California during March and April in Death Valley (March 22-25) and the Big Sur from (April 19-22).