« Which Image Format to use? |Main| Academy workshops booking fast » 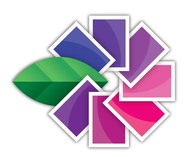 It all started with creative, ambitious and hardworking individuals at Nik Software, that created a Mobile App called, Snapseed...

Now, you may have heard of this app popularly used on iPhones, selling on iTunes for a near $5.00 (I should know, I purchased it because I was so floored with awe and creativity that could be done with my photos), that later became FREE *eye twitch*... and available for Android phones, and desktops Mac/PC. Google later appeared to be in the same awe as myself, and bought the photo editor - or was it just a scheme to rid of competitors? 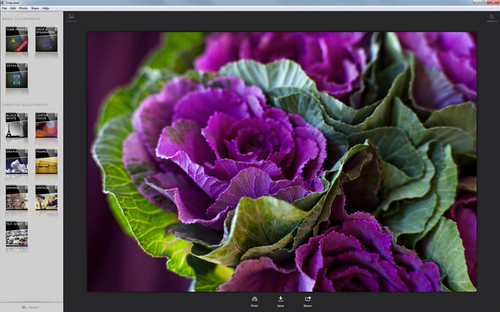 Well, we all know "Video killed the radio star" and in this case - Google Killed the photo editor, Snapseed. Google killed off Snapseed desktop for Mac and PC. In efforts of their "Spring Cleaning" which apparently began in 2011. Even though I may not have used the app in a steady workflow on the desktop as I do with my phone, it raises an eyebrow or two as to what else is to come? 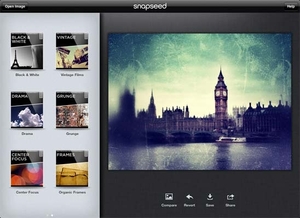 Senior VP of Engineering - Vic Gundotra has reassured the imaging community that this (discontinuation) wasn't going to be the case for the Mobile App. The immediate discontinuation of Snapseed desktop doesn't quite sit well with that statement, especially considering the fact that neither desktop version has had a single update since the day after Nik's takeover was announced last year. Of course, one could argue that Snapseed hands-down, makes more sense to be operated on touch-centric mobile/tablet platforms rather than on a desktop, however, with that being said, it still means - from now on, we only have the possibility to buy (or acquire for free *eye twitching*) on 2/4 platforms for which it was available prior to Nik's buy-out. Desktop users are now left high and dry, because no further updates will be made to the desktop versions (not that there was), but worse, people who'd like to give it a try with more handle and ease on a desktop, rather than your big fingers on a tiny screen, are no longer possible to download to Mac/PC. 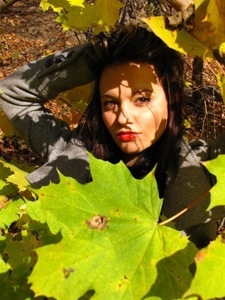 What do you think? Has Google gone back on its "word", or was the Snapseed desktop simply an answer to a question that you hadn't asked? Do you know of any other now-discontinued Google products you'll find it hard to live without? What do you say?