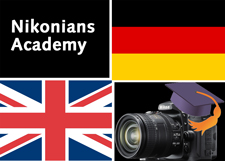 Nikonians Academy Director Mike Hagen tells us in addition to workshops already scheduled in Italy and Australia, the staff has just added new workshops for The United Kingdom and Germany.

Rick Hulbert has been running his well-reviewed workshop series titled Urban and Street Photography. His last workshops in Chicago and Toronto drew excellent reviews, such as the two below:

"Thanks for one of the best photographic learning experiences I’ve had. And I’ve had a lot. I could not have designed a more efficient way to learn the art and science of photography of architecture.
Thanks for all the work you put into this, and for going above and beyond, way beyond, what we expected from the workshop."
---Neil Boyle 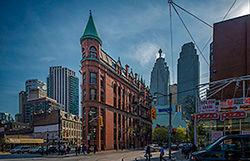 "I attend a lot of workshops, and your class stands out as the most impactful and useful. Your guidance during the lecture and review was immediately applicable and actionable, and I know I have become a better photographer already. The number of 'aha!' moments was impressive, and my one regret was that it wasn't a full week - or longer - workshop."
---Lala Mamedov

With Rick's proven track record as a springboard, the Academy has decided to add a whole host of new cities around the world to the Urban and Street Photography schedule, including Berlin, Germany and Cambridge, England. 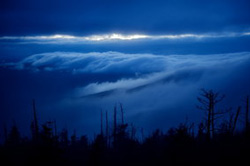 In the same spirit of bringing our best workshops to other points on the globe, Steve Simon has just added new workshops for London and Manchester, England this coming September. 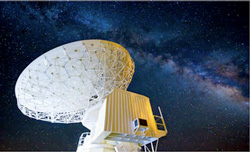 We still have a few seats available for our Giant Redwoods of Northern California workshop with Michael Mariant. Also, the very popular Eastern Sierra workshop this October is down to the final two seats remaining.

In July, our we bring our best-selling Master's series workshops and Passionate Photographer workshops to Toronto, New Orleans, Los Angeles, and San Francisco.