Our Nikonians Academy Instructors will soon be packing their gear and to begin a fresh round of workshops for 2014. 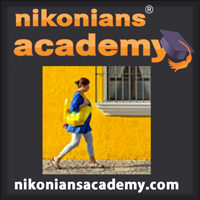 Check these highlights:
Join Rick Hulbert on his 4-day Urban and Street Photography workshop. First up is San Francisco in February 6 - 9 down at the Fisherman's Wharf. 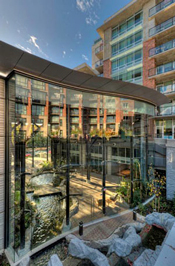 You will discover how to better frame and crop architectural and urban images using the long established basic principles of portrait, wedding, and event photography.

You will learn how to create jaw-dropping images that will be the envy of both your photographer friends and potential future clients.

Rick takes the same workshop to Dallas, Texas February 20-23, and for our Nikonians in Europe, he has Urban and Street Photography workshops planned for Berlin and Cambridge during March. 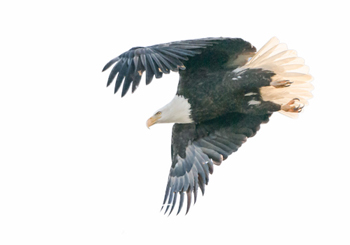 This shoot is in conjunction with the Winter Wings Festival with other photographers like Rick Sammon and Bill Thompson. It will be a stupendous event with bird photography at the forefront.

You will have the opportunity to focus your attention and our cameras on the hundreds of Bald Eagles that winter at the Klamath Basin NWR along with thousands of Swans, Geese, and Ducks.

This is the place to be for wintering waterfowl, bald eagle and birds of prey photography.
Jim will share is low impact field techniques that have helped him capture thousands of amazing photographs that have been published worldwide. Jim will use his 35 years of experience and knowledge of wildlife, birds, and the natural environment to help you express your uniqueness through your photography. He will also share a little known secret on how to find and get close to wildlife. 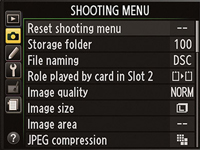 Mike Hagen will be in Orlando, Florida during the second week of January running four days of workshops:

Mike tells us the classes are filling up quickly and he only has two seats remaining for the D600/D7000/D7100 workshop and three seats for the D800/D4 workshop.

Posted by flashdeadline at 10:02 AM

Posted by richardlpaul at 9:27 PM 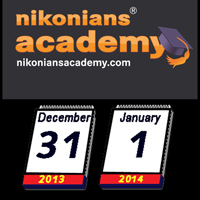 Mike Hagen, Academy Director, would like to thank the over 1,200 individuals who participated in a Nikonians Academy workshop during 2013.

Here is Mike's end-of-year message to our members:

"It was a wonderful year that literally spanned the globe. 2014 is shaping up to be another banner year for us. 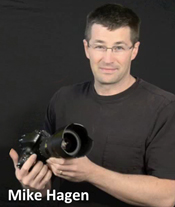 Our instructor team has new classes, new cities and new adventures just waiting to be explored. Join us for the best "small workshop" instruction in the world. Many workshops are already on the schedule and we'll be posting lots more of our Masters Series workshops very soon.

Entering the New Year, I encourage all our members to take a minute and visit our Nikonians Academy pages to see the variety of workshops and photo adventure trips coming to a location near you.

This workshop is designed to help participants become better bird photographers while helping them to understand predator/prey behavior. 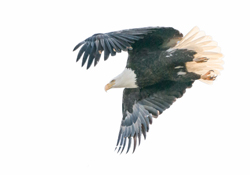 Jim will share low impact field techniques which have helped him capture thousands of amazing photographs that have been published worldwide.

He will use his 35 years of experience and knowledge of wildlife, birds, and the natural environment to help you express your uniqueness through your photography.

He will also share a little known secret on how to find and get close to wildlife. Rick Hulbert has expanded his very popular and highly-reviewed Urban and Street Photography Workshops to Berlin, Germany and Cambridge, England.

These four-day workshops will improve your photography regardless of whether you consider picture taking a hobby, or you are a serious enthusiast, or a professional photographer, or earn your living as a member of the global real estate, design, and construction industries.

Once again, on behalf of the Nikonians Academy Team, thank you to everyone who helped make this past year a success. We look forward to sharing great times and great images with you in 2014."

Posted by flashdeadline at 1:12 AM 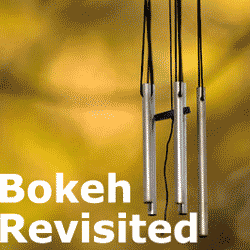 Nikonians co-founder, J. Ramon Palacios (jrp), explains to us the history and technical aspects of boke, a technique used to render background blurs, which can be seen mostly in portraiture or close-ups. Look at his examples and tips and remind yourself, what makes boke beautiful.

The latest edition of our official online magazine, The Nikonian, has been published.

This edition takes you along as our members prevailed over a National Parks closing to capture stunning images at the 13th Annual Nikonians Photo Adventure Trip (ANPAT).

It also covers the hottest new cameras announced by Nikon over the past year and the evolution of our Nikonians Photo Contests. 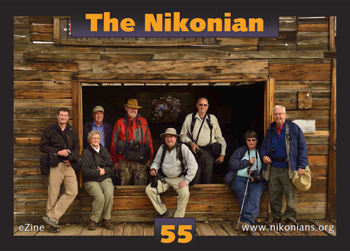 But, as Nikonians co-founder J. Ramón Palacios (jrp) explained in his editorial, it is not that easy to stop a group of dedicated photographers:

Our 13th Annual Nikonians Photo Adventure Trip was threatened by the close down of all National Parks. Notwithstanding what looked like a major catastrophe, a new schedule had being prepared in anticipation by our Trip Leader Mike Hagen, filled with out-of-the-way locations. 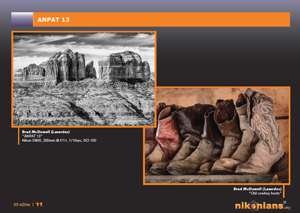 One or two may have turned out “so bad that they were good”, full of unexpected subjects.

However, what was more important was the fact that attendees chose to make lemonade when we were handed lemons by the parks shutdown.

Our motto “Share, Learn, Inspire”, was lived maybe even more than ever. Those who had their first ANPAT were highly appreciative and full of praise.

Download The Nikonian, eZine #55, to see how our ANPAT members thrived on the challenge, and check out the rest of the magazine for more great articles: ► White Balance - Why Is It Important? by Hal Byron Becker (HBB) -- Helping you take charge of your images with white balance fundamentals

Posted by flashdeadline at 4:18 PM 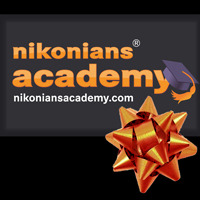 The Holiday Season has arrived and only a few more days remain on the 2013 Nikonians Academy curriculum. Steve Simon will be finishing the year in Philadelphia (December 10-14) and Academy Director Mike Hagen will be in San Diego (December 12-15). There is still time to sign up if you want to attend.

Mike Hagen tells us the instructors are already preparing for next year:
"We already have a partial schedule of adventure trips for 2014 on the calendar and we are working actively to schedule our Masters Series workshops in most major North American cities."

The Academy strives to cover the globe bringing amazing journeys to photographers looking for the best photo adventures and workshops out there. As an International Award Winning Architect, Urban Designer, and Photographer, Rick Hulbert has been enjoying tremendous success as a professional photography instructor.

Rick’s passion for image making along with his communication skills, has led to teaching opportunities at educational institutions such as the University of British Columbia, and speaking opportunities to groups such as the New England Chapter of the American Society of Media Photographers. 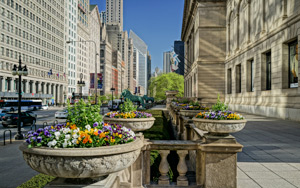 Rick has been invited to be a keynote speaker at next summer’s Canadian Association of Photographic Arts regional series of workshops in British Columbia. He will also be teaching seminars and leading “walkabouts” over this 3-day event.

For a taste of the wonderful student testimonials that Rick has been consistently receiving for his teaching efforts, have a look at his website. 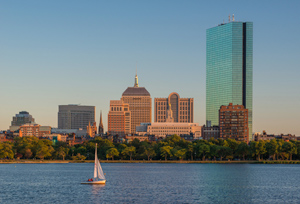 You can join Rick in 2014 at one of his acclaimed 4-day workshops featuring Downtown City Photography . . . and learn how to photograph everything cities and towns have to offer, including buildings and people.

Seven great locations are on tap for the first half of 2014 including Berlin, Germany and Cambridge, England.

Download any of the free Nikonians Photo Professors podcasts for a sample of Rick's instructional and informative style.

Posted by flashdeadline at 1:37 AM The debate over how many image format “bits” are needed for great photography is frequently discussed in the Nikonians forums ever since the introduction of digital cameras. Your camera usually offers 8-, 12-, or 14-its. Which should you choose? 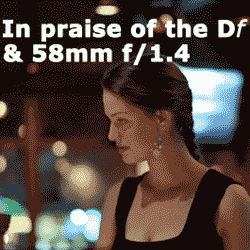 Rick Hulbert (rhulbert), Nikonians Academy Workshop Leader, wonders why the rabid attacks on the Df. Not only reacts to the comments, he goes out and buys one Df camera and 58mm f/1.4 lens. We bring you here his observations and first hands-on reactions. Take a look at his handheld images made at ISO from 800 to 6400.