Composition: The Rule of Thirds – Why? 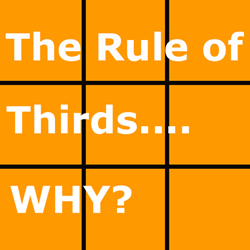 Although a generally accepted composition rule, we are seldom -if ever- explained why. Nikonians co-founder J. Ramon Palacios (jrp) revisits in his article the concept and its origin.