Congratulations to Henning Bossen (henbo) from Denmark for his winning image in the Fourth Segment of the Best of Nikonians 2016.
The theme was "Places" and Henning's winning entry was titled Alpe di Siusi at sunrise. It was captured with his Nikon D3. 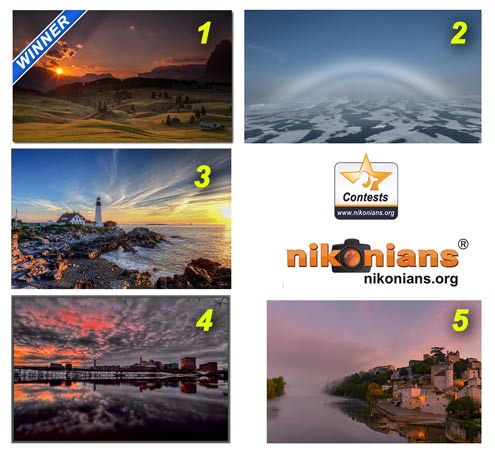 5- Jeff Holdgate (Escaladieu) from France with his image titled France.

TrackBack URL for this entry:
https://blog.nikonians.org/c/mt-tb.cgi/2654