We have members of our community discussing the return of a favorite film.
That's right.
Film.
Specifically, Kodak Ektachrome positive film.
To understand the excitement, we need a quick history lesson. 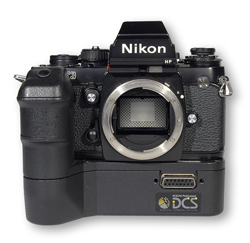 How many of our community members recall the Kodak DCS 100?

It was a Nikon F3 camera with no need for film, thanks to Kodak's entry into digital media.

It featured an amazing 1.3 megapixels and is recognized as one of the first true digital single lens reflex (DSLR) cameras.

Many DCS models emerged from that milestone camera, including version by Canon and Hasselblad (to name a few). 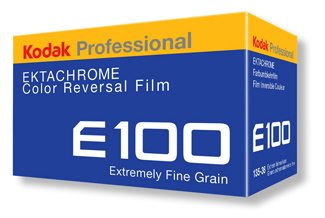 Of course we still have many photographers embracing film technology, and new fans of the analog method emerging every year.
Now, we see the results of that new trend.

Kodak Alaris has announced the reintroduction of the iconic KODAK Ektachrome Film for professional and enthusiast photographers later this year.

The new Ektachrome film will support 135-36x camera formats and be available in fourth quarter 2017.

If you are already dusting off your film cameras, join the discussion here.

TrackBack URL for this entry:
https://blog.nikonians.org/c/mt-tb.cgi/2660