« Where is your cloud? |Main| Newsletter not scam »

Here are some of the topics and news items we're tracking for our community this week.---

Those "new" cameras PLUS contest updates, big filters advice and much more.......

1- Two new Nikon DSLR's
Nikon's 100th Anniversary Celebration (coming in July) is already spawning new cameras. They are not new exactly "new" models, but they are unique.
The company has announced Anniversary editions of their flagship FX-Format Nikon D5 and the DX line Nikon D500. Each feature exclusive centennial designs and come with a special set of commemorative accessories. 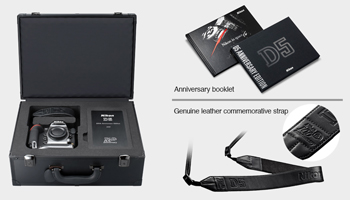 The Nikon D5 version also adds:
• Bottom of the camera is engraved with "NIKON - CONTRIBUTING TO MANNED SPACE FLIGHT SINCE 1971"
• Anniversary booklet to convey Nikon's contribution to the space projects

The Nikon Anniversary Product Page has details and information on other specials, including some real sweet glass.

Will you be buying one of these cameras or any of the Anniversary goodies? Join the discussion.

Nikonians Contest Coordinator David Summers (dm1dave) has posted the results of the February contests. Congratulations to our winners! Check our winning images legend below and scroll down for the names of the winners. Each photo title serves as a link, which will lead you to explanations behind some of the photographs and an overall look at the competition. 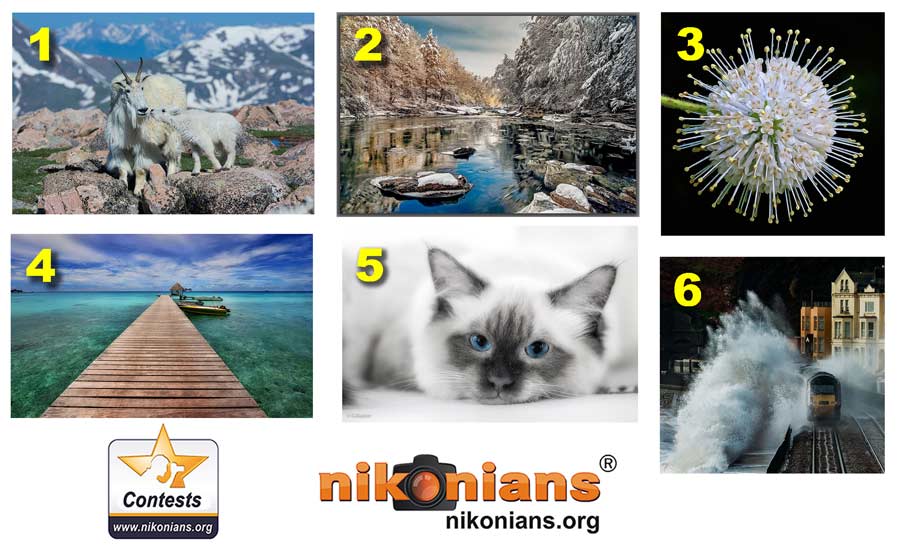 Interested in submitting your photos?
If you want to participate, please be sure to enter one of the monthly competitions listed in David Summers' contest guide.

The Online Photo Assignments category is coordinated by Rob Migliaccio (rmigliaccio) from Rhode Island, USA. You can check his recap of past assignments here.

The current (April) assignment is "Young."
Here is Rob's description:
Last month you all shot images of something "old". Well, it would follow then that this month, the assignment is to shoot something "young". Same types of issues, different subject.
There are no other restrictions except that your image(s) must be taken during the month of April 2017.

Speaking of contests:
The Best of Nikonians 2017 Segment 1 competition has already started and the theme is "Black and White."  Here are the details posted by Contest Coordinator David Summers (dm1dave). 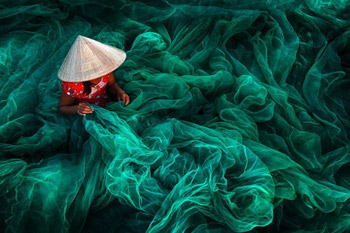 The Best of Nikonians 2017 contest is not to be confused with the recent Nikonians Photography Awards 2017 we partnered with LensCulture. That one is done and we have advance scoop.

Nikonians founder J. Ramón Palacios (jrp) advises:
We will publish an article about this special contest, including the images of another 25 photographers from around the world, selected by the jury as finalists.
In the mean time you can have a complete preview here.

The LensCulture contest page tells us:
Our jury of experts had a difficult time settling on the winners and finalists given the outstanding level of submitted work.

They also have spectacular deals on Nikon D810 and put your order in now for the new Nikon Full Frame Body to be announced shortly.
Great Personal service: Brad Berger 516-816-4921 or Brad@Berger-Bros.com. or BradBerger@mac.com. 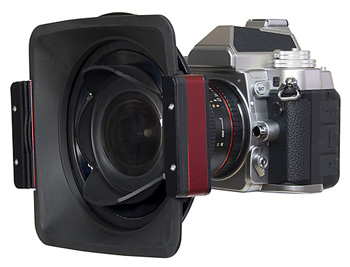 John asks:
Eventually would like to get a good quality wide angle full frame lens to fit my full frame Nikon DSLR. Some of the really good lenses come without filter rings. How does one take advantage of using graduated neutral density (GND) filters when there is no filter ring?

His first answer sounds great, except for the wallet busting aspects. Here's a small portion:
By the time you get the filter holder ($200), an adapter ring for other lenses (say, 77mm, although these days it might take both 77mm and 82mm), a set of grads, something like a Big Stopper and a CP, you'll be looking at approaching $1000 for the filter system.

Other members suggested the problem can be solved by using multiple exposures along the high dynamic range (HDR) principal married to solid post-production. Do you have less expensive solution? Let us know. 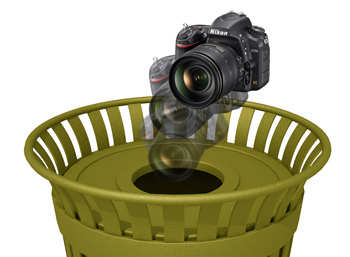 New member Heinz Augustin (heinzy) from British Columbia, Canada has had it. He's frustrated because she gave him 11 good months and now she's acting up. Does he dump her or seek a remedy for their relationship?
You guessed it, "she" is a camera.

This is a brief excerpt describing his Nikon D750 dilemma:
I was more than happy with her.

Then --bang-- out of the blue, she had a heart attack! Her shutter froze open for ~3-4 seconds at every release at any and all of many setting combinations. No 'ERR' messages.

"Did you try this and that; did you do the settings reset per menu; change lenses; batteries ; did you talk nicely to her and-- and -- and" ....yes I did it all...for hours. Yet...she stubbornly kept her shutter open. Checked the net: yes, a known NIKON D750 problem.

Nikon sent him some advice, and for a brief time he thought his problems were over. But, now he's wondering what "she" will do next.

Does he dump her? Does he keep her? Read the full story (including Nikon's advice) and feel free to counsel Heinz. 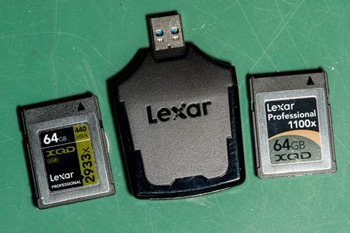 Moderating team member Gary Worrall (glxman) from South Australia not only excels in dispensing advice, he's also professional enough to seek it. See if you can help him with the "mystery of the nonreading reader."

Here's his story:
Got new XQD card and a new reader, will not read the old card shown,
My old Sony card reader reads the old card
I believe the new Sony card reader is "backwards compatible" but I'm not sure about that?
If it is, may be a better option for the future
.........Gary

Have you had a similar experience with "backwards compatible" readers? Share your solution.

8- Internet videos - How are you watching?
Gold member Don Burton (Bug) from Michigan, USA is trying to view streaming video, and his TV is "dumb." 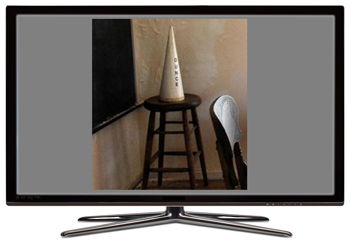 He's been using a laptop to feed a nice large screen, but that option is not always available. What should he do?

Don tells us:
I'm using my laptop to view Lynda.com videos and my wife needs our laptop when she travels.

So, Is there another method for me to watch Internet videos on my dumb TV?

At Best Buy they suggested Apple TV or an Xbox. I would hope the suggestion is something that can use my wireless internet.  Thanks, Don

Suggestions so far include Roku and Chromecast, but one particular (and relatively inexpensive) alternative is gaining Don's interest. Check it out, and if you have a suggestion make sure to let us know.

That's it for this week. Make sure you grab your favorite camera and capture some images to share with family and friends (especially us at Nikonians). -- Tom Boné (flashdeadline)

TrackBack URL for this entry:
https://blog.nikonians.org/c/mt-tb.cgi/2677