The winners have been announced in two contests this month, The Best of Nikonians 2020 Photo Contest - Segment Four - Your Local Community, and The Nikonians Black & White Challenge.

Please join us in congratulating our all of the winners. 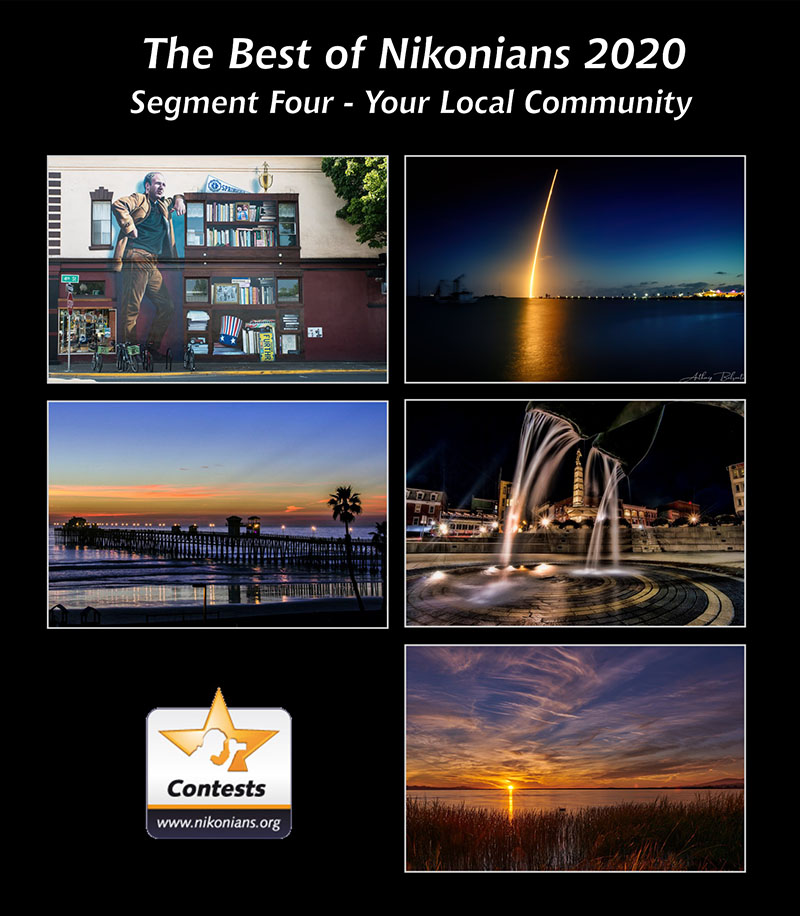 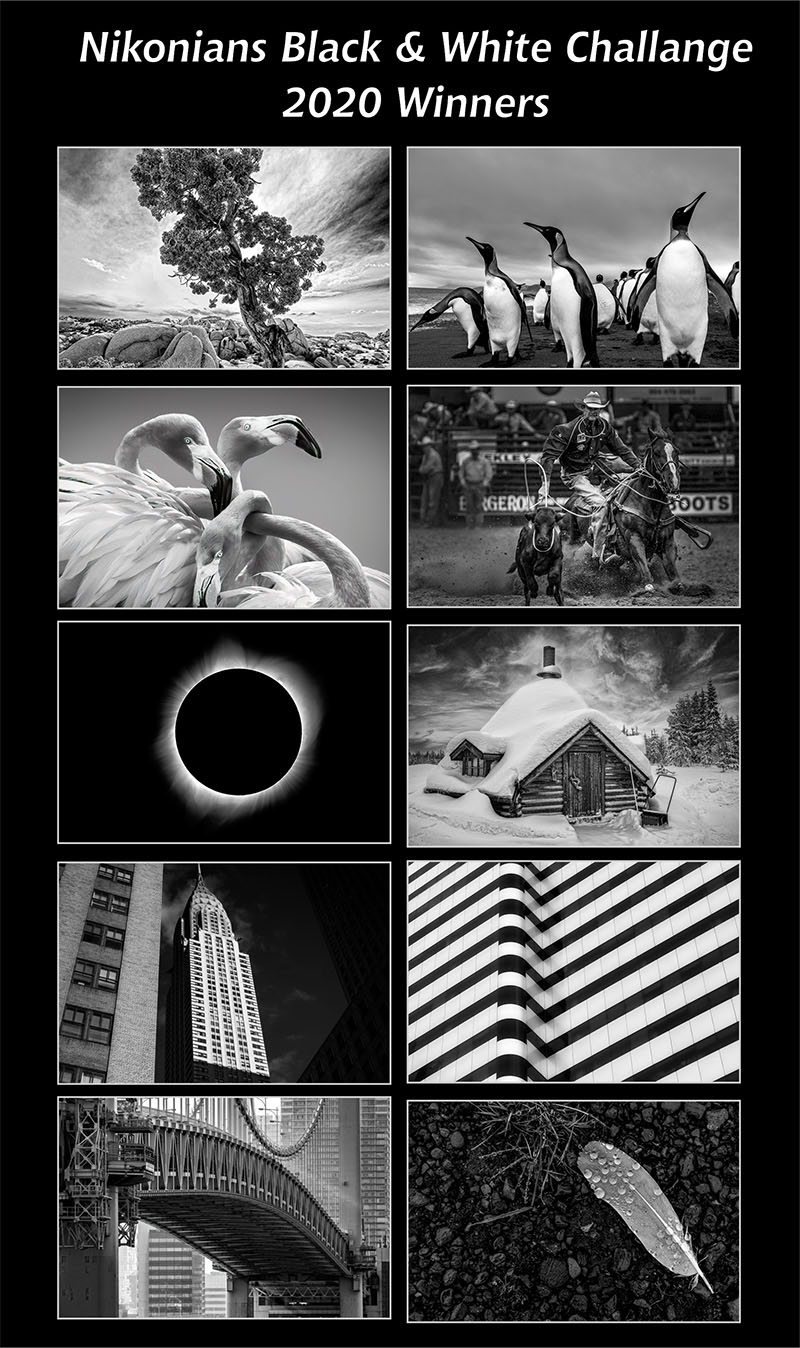